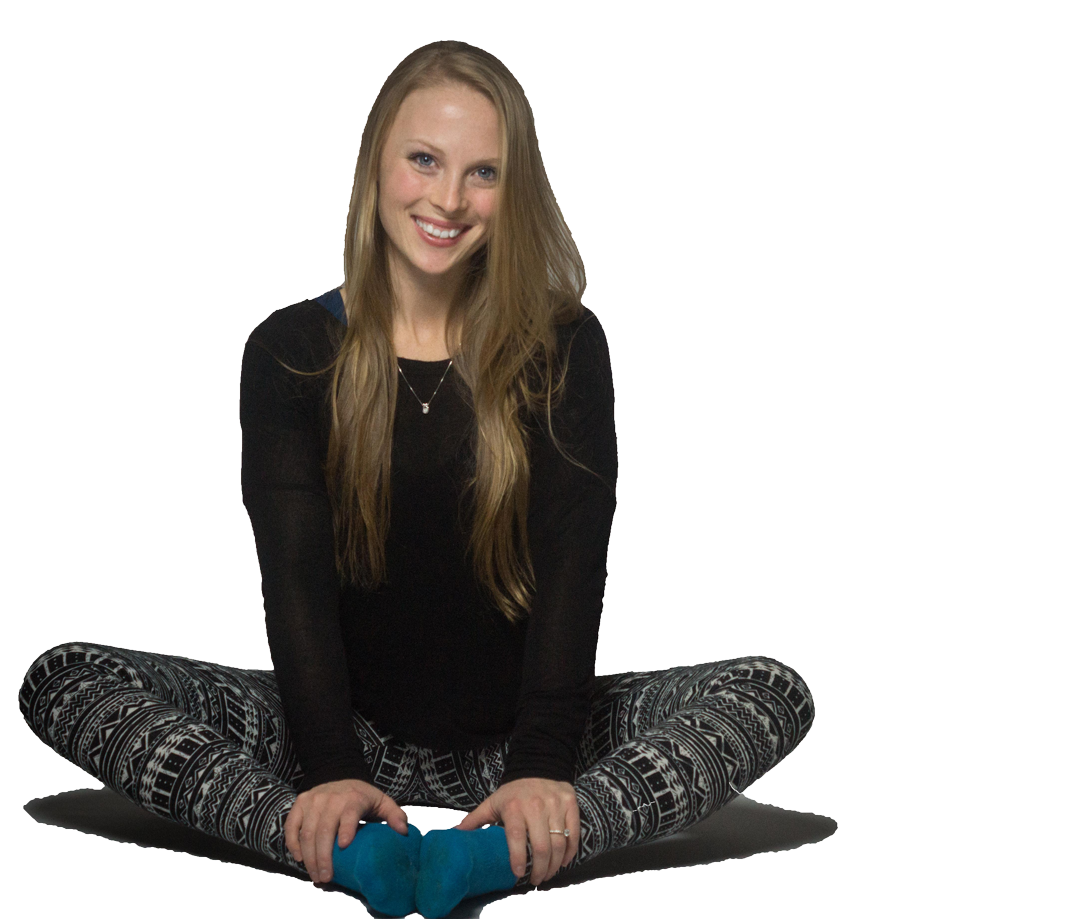 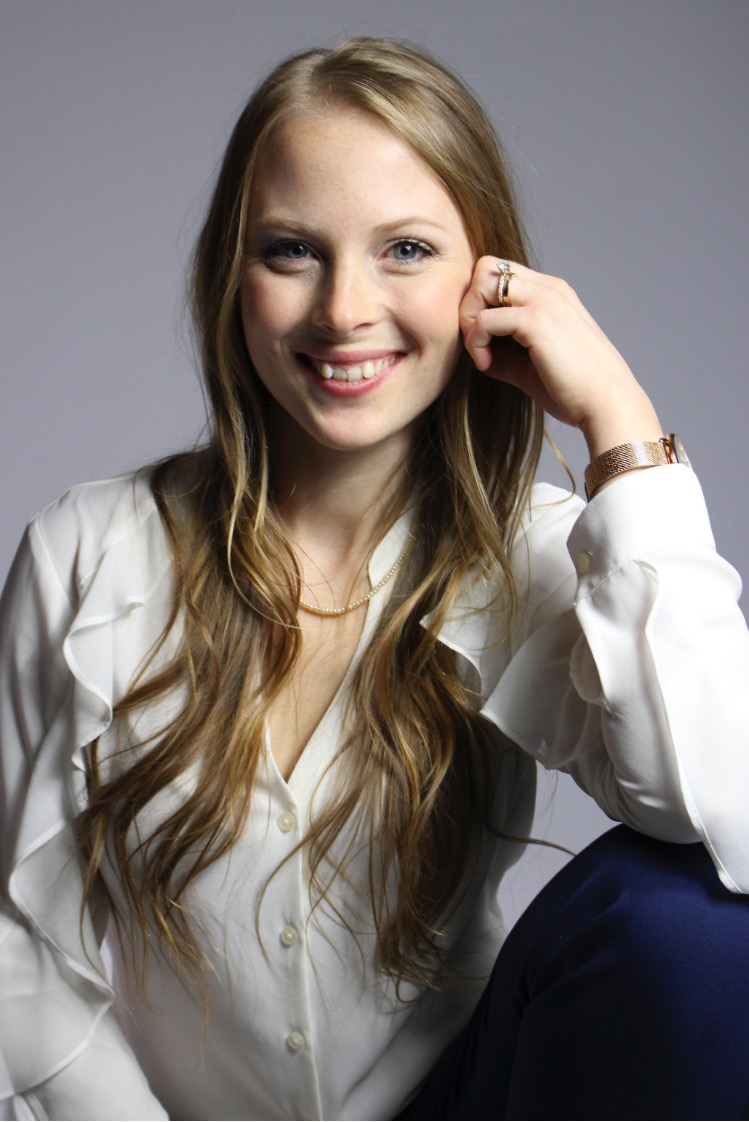 Evan Rock, A.A.S. is a NYS Licensed Massage Therapist, Guild Certified Feldenkrais Practitioner®and Awareness Through Movement Teacher®. Always intrigued by biology and the study of the human body functions, Evan began her study of Massage Therapy straight out of high school. She attended Morrisville State College in New York where she graduated top of her class and obtained her Associates of Applied Science degree in Massage Therapy and qualifications to sit for the NYS board exams in 2010.

Before she was even licensed, Evan began work at a small business in the capital region, starting under a limited permit and excelling to General Manager of three locations within a few short years. Here, Evan had the opportunity to see many clients and slowly refine her skills and techniques. Evan learned from her fellow therapists, whose experience far exceeded her own, and soaked everything she learned in like a sponge.

In 2011, Evan began a training in NYC which would change the course of her life. This training was in a method which she had never heard of before but once she experienced it, she knew this was the direction her life was to take.

Through her training, Evan continued to work as a LMT, but her work was completely transformed:

The theory behind Feldenkrais Method® began to become valid in every aspect of her life and work. Every thought and action was now somehow interconnected... the same. Or to be more specific, more apparentlythe same. Her outlook changed, her curiosity grew. Her satisfaction with 'reality', and amazement at what was possible were totally uprooted. Everything in her life became more interesting and she began to see the potential for learning in everything she did.

Not only did Evan discover new efficiency in her own body through this training, but also she became deeply interested in how her clients used their bodies and why.
In December 2015, Evan founded her own business, Saratoga Awareness, in Saratoga Springs and Troy, NY as a place where she could commit more fully to serving her community and purely pursue her passion for sharing this incredible work.
Evan sincerely likes making that human connection and strongly believes in the resiliency of the human body. She has faith in the body's inherent ability to heal itself, no matter its past or its story. A body can always learn new ways of functioning, which do not overcome its ‘weaknesses’ but instead use them and incorporates them into efficiently and effectively serving the body as a whole. In her work, Evan uses the principles of the Feldenkrais Method® as well as her training in Massage Therapy to see her clients as whole beings, with incredible potential to improve and become more comfortable in their miraculous Body.
Evan's clients often come to her for acute or chronic pain relief or to improve their limited range of motion, but they return as they are empowered to become interested in their body's functioning and overall health. Her clients find that her work provides a full body functional improvement and feel like with it, they can ignite the change they wish to see in their bodies and in their lives. Evan provides a safe space where her clients may explore their potential and learn to do what they want with greater grace, ease, power, and precision.


As Dr. Moshe Feldenkrais, founder of the Feldenkrais Method®, said:
“If you know what you’re doing, you can do what you want.”

Evan continues to search for information and advance her learning in every moment, join her on your journey to health!